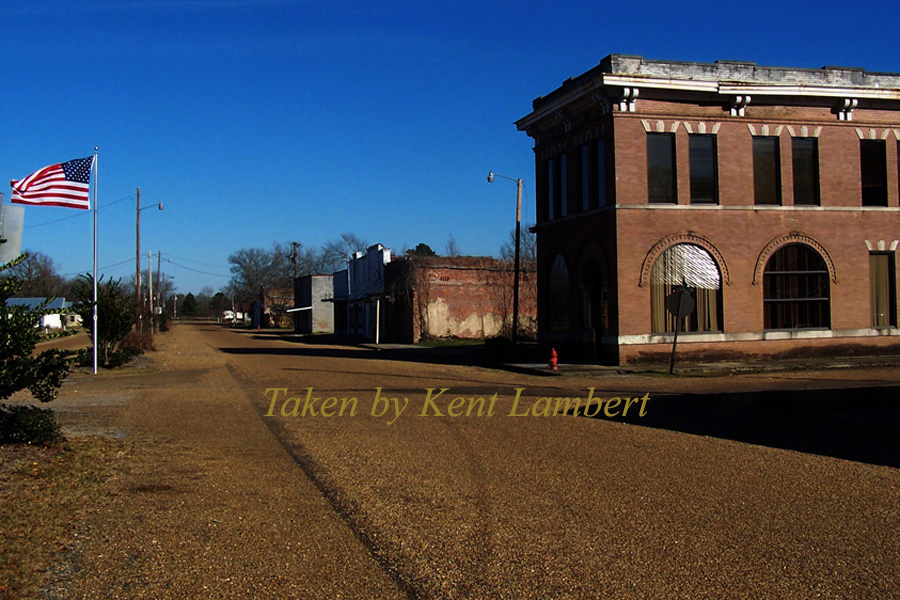 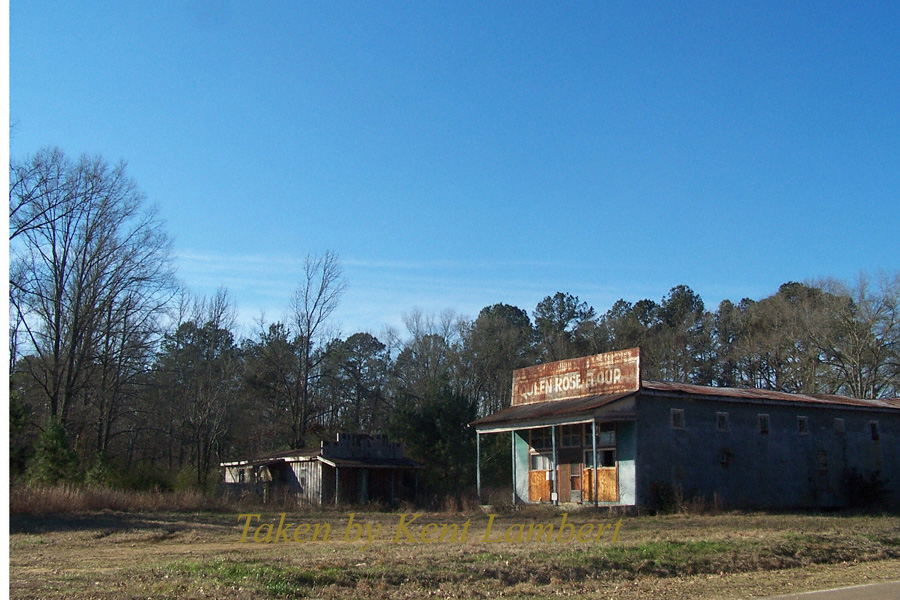 Several years ago I made a mistake. Not that I don’t make mistakes, I make them every day. This one was different.
Let me give a little back ground. I was reared in a small town in hot Mississippi. My father would leave for work every morning at six am. and return sometime from six to eight pm. With him leaving so early bed time was nine pm. Mother would wake my sister and myself when my father left. My bedroom and my sister’s were on the north side of the house.

In the summers I would be outside most of the day playing, paying no attention to the heat. There were times I would lay down at night and a cool breeze would be blowing through the windows. It felt so nice after being in the hot sun all day. We didn’t have air conditioning. Only doctors offices and some stores had air conditioning. The school dealt with the heat by opening the windows. The auditorium had ceiling fans.

Our house was the third house down from the “quarters.” The “quarters” was the area of town where black folks lived. About 100 to 125 yards from house was a “black” church. Because of the high temperature the windows and doors would be open during services. On Sunday nights in the summer when I lay down, music from the church would waft through my window with the cool breeze. It was delightful! To this day I like gospel music. 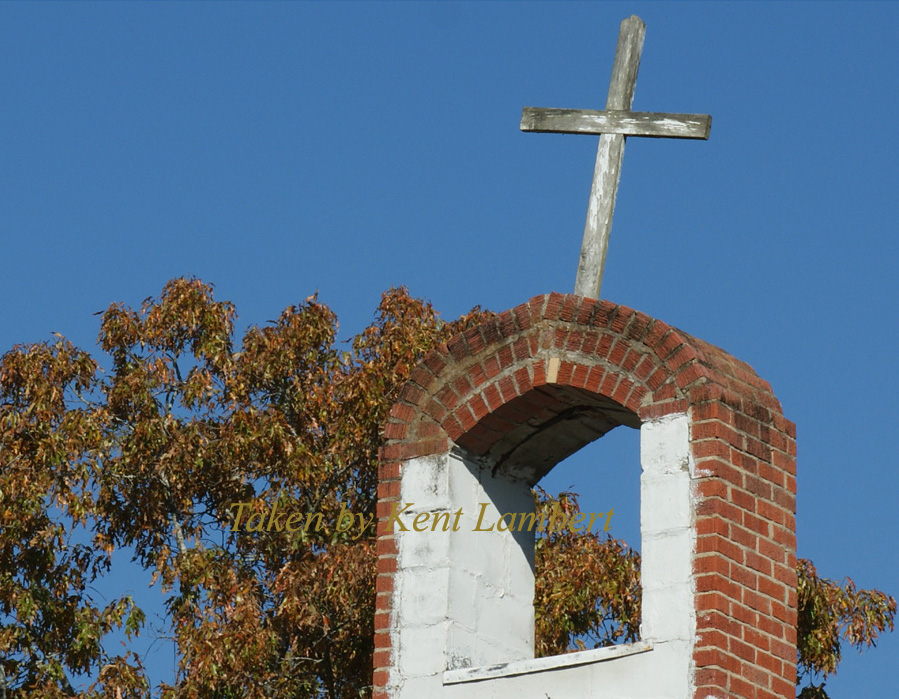 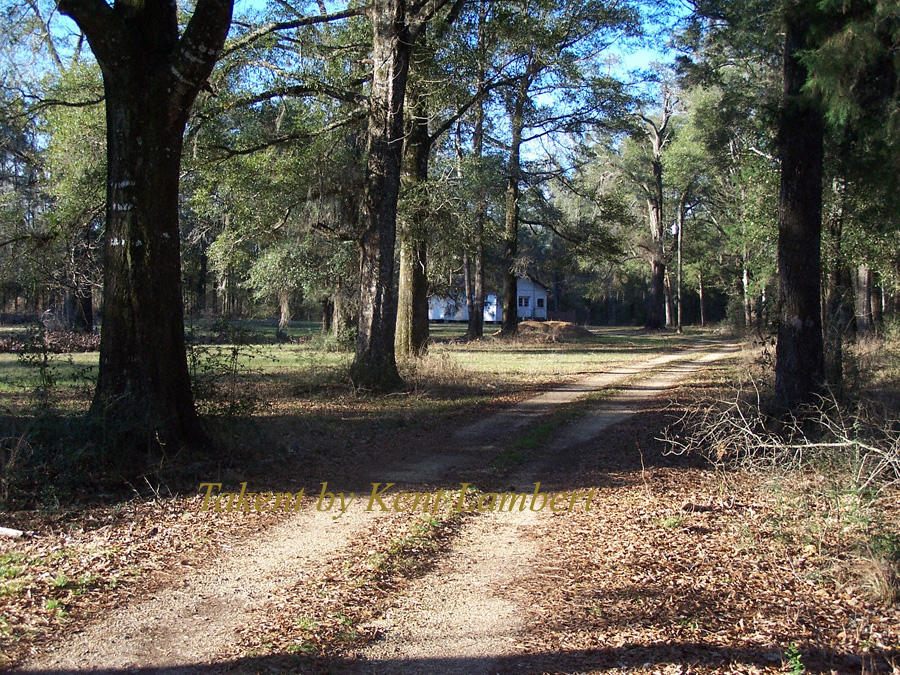 On Sunday mornings we went to church. In the summer, because of the heat, I didn’t have to wear a jacket, but I did have to wear a tie with the starched collar scratching and itching. When I was very young I wore short pants to church, but men didn’t wear short pants. By the time I was eight or nine, I no longer wore them. It didn’t take but a few years after I quit wearing shorts to realize that in the heat of summer it was nice to wear them whether I was six or sixty. I started wearing them again. I wasn’t the only one. A friend of mine also started wearing them. Boy… did we take a ragging for it, but I’ve always been stubborn and rebellious. The more I was teased the more determined I was to wear them; “I’ll show them.” 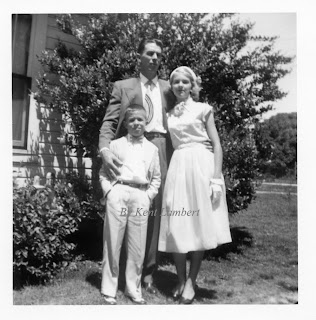 After church we would go home and have dinner. At that time where we lived breakfast was the morning meal, dinner was in the middle of the day and supper was in the late afternoon or early night. In 1953 we got our first television set. I noticed that people said they were going to dinner when it was night time in the TV programs. I asked my father why they were talking about dinner at that time of day. He told me he didn’t know, but it might be a meal after supper because it was always later at night when they would be going to dinner. Remember 9 pm was late night for us. Today in the South dinner is at night. 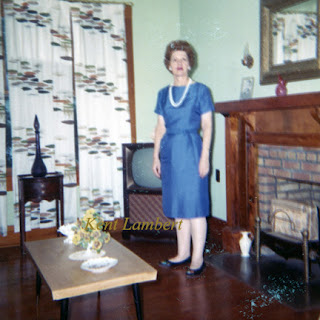 So much has changed in the South because of a feeling of being “not as good as” and that is not a good reason. Some things that have changed have been for the better, most do not matter, but we lost some good things along the way.

Posted by lambert.kent@gmail.com at 6:24 PM No comments:

This blog is for family, friends and anyone who may become interested. The experiences are as I remember them. My idea is writing about little slices of my life then write some concepts that have formed over the years; in other words “from my life and mind.” Hopefully the form I use will make it interesting.
The plan is to post at least once a week. If the writing gets easier maybe I can post more often. The second post, "Mistake", will continue to grow, so if it interests you check occasionally where you left off to see if I have added anything. It will be great if you leave comments. Anything that is incorrect, please let me know.


The pictures are probably not of the actual location that I am writing about, but seem to me to be representative. All pictures are mine and some were taken by me. They all have watermarks. If you are interested in anything posted, please feel free to contact me. 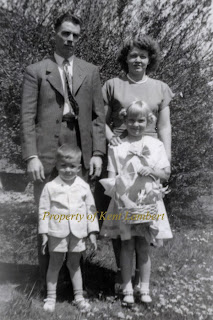 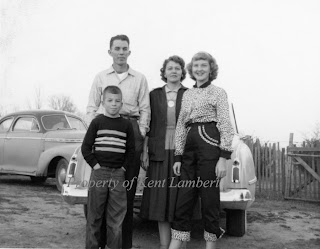 Posted by lambert.kent@gmail.com at 3:20 PM No comments: