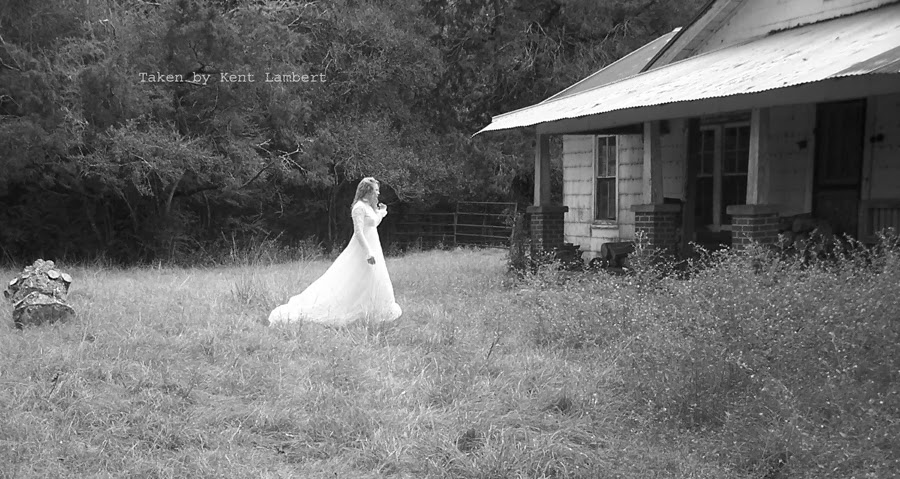 I crawled under the truck with the jack. As soon as I was under it, I saw two pair of feet walk by, one big pair, and one smell pair. I backed out from under the truck to see what was going on. Standing there were a man and a boy. The man's name was Smiley. He owned Smiley's Tire Service in my home town. Smiley specialized in road service for tires. He was in his work truck with his son going to visit a friend when he saw my truck broken down. He had all the equipment needed to take my tire off the truck and rim. Smiley also had one tire on his truck. It just happened to be the right size. He took the ruined tire off, put the other one on, telling me I owed him $25.00. I gave him $30.00 and got his business car which I still have.

We left and I went on to complete the job I had originally set out to do. I ran the tire on my truck for about 20,000 miles.

The time came when I needed road service again an having his business card, I tried to call Smiley's Tire Service. There was no such business.

I guess some people would call all of this coincidence, but I cannot call it so. To me it was a miracle. The more I reach my hand out to my fellow man in service, the more events of this nature happen in my life. 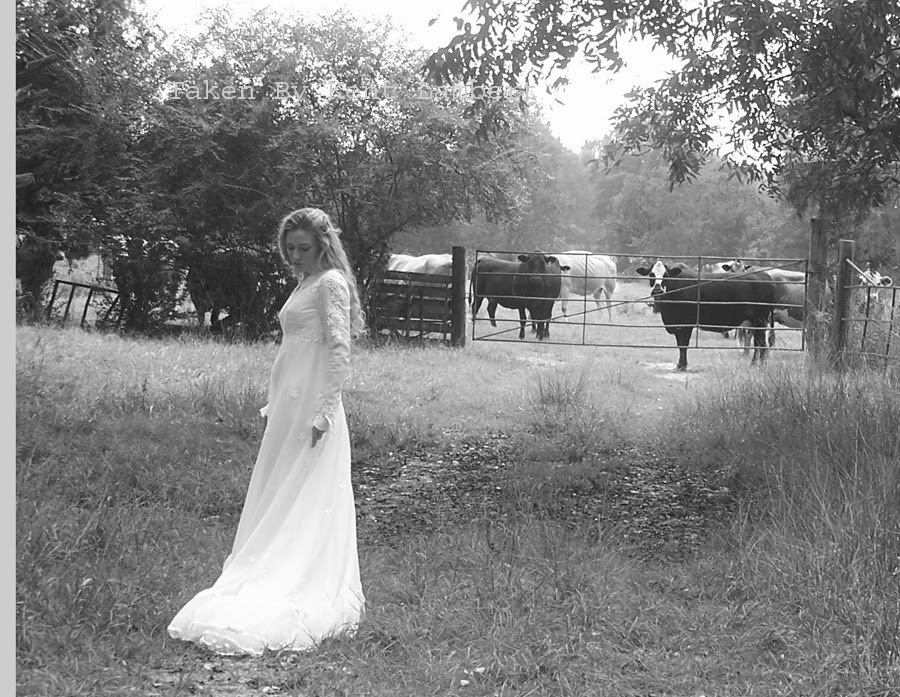 Have you ever been part of a miracle? Well, listen, because you are about to hear a true story of a miracle in which I was a participant.

Having gone through a harrowing experience at my first auction buying a work truck a few weeks prior to this event (which still amazes me), I was hustling work to try to recoup my investment. A little work here, a little work there, I was barely getting by. A job that would last about one day was offered to me. It would take around a hour to drive there. I was taking whatever work I could get, so sure, I was ready.


I met the lady I was to work for, found out were we were going, and started following her to the work site. We were approximately thirty minutes out of town on an interstate highway when a rear tire on my truck blew out. I drove far enough off the road to make sure the traffic would not hit me. This truck I had bought had no spare tire or jack. Also, being a work truck the tires were large and a new one was going to be expensive. Figuring a new tire would cost $150.00 or so, plus the charge for bringing it to me and mounting it; I checked my money. My disposable income was the $60.00 I had in my pocket. Among the tools I had loaded on the truck was a fifty ton house jack that was not adjustable, making it improbable that it would work as a truck jack. I sat there not knowing what to do. This was an impossible situation. Then a thought came, “You've got to do something.” I got the house jack out thinking that I might hitch hike into town if I could get the wheel off. That would save the price of a service call. The $60.00 might buy something that would work.
Posted by lambert.kent@gmail.com at 10:28 AM No comments:

We are in the shallows at the mouth of a creek. I wonder what will we find.

Sedate, easy, being, Paul watched the seasons pass; brightly colored spring into hot, dry summer into cool, bountiful fall, into cold, wet winter. The price of oil crashed. There was little work in the oil fields. He was laid off.

Paul and his present wife, Rose had drawn plans for the house they wanted. With no work, Paul had time, so they bought an old house, tore it down with their own hands, and used the material to build a house to their plans in the middle of the woods.

We are on the bank of the river now. I don’t know what to do. Just wait, I guess.

Time passed. I moved away. We still visited, but it did not matter whether we could be with each other or not. We were connected.

One fine fall night, I received a call from Rose. Something had happened. I would be there the next day.

When I got there, I found that Paul had bought the 20-horsepower outboard he had wanted for so long and put it on my boat which he had kept when I moved. He took the boat and motor to the river to try them out. That was three days ago. No one has seen him since. The boat and motor were found, but nothing else.

Divers have been here two days. No one knows what could have happened.

I know the river quite well, but no man knows the river like Paul. I have seen him swim in the main current when it was raging, so if something had happened, he could swim out.

Here comes another search party. What? You said they found his body?

I asked them what happened. No one knows. As I talked with the other searchers and friends, I found out that his body had bloated with gas that formed as it started to rot. As it bloated, it began to float. The current took his body down river until it hung on a snag, where it was found.

Another death. A little closer this time.

What of death? I know not! But this I do know; Paul’s death is an affirmation of faith for me. The synchronicity of the last few years of his life … he found the “good” woman, built his house in the woods, got his “20” motor, then died on the river he loved. He was fulfilled. 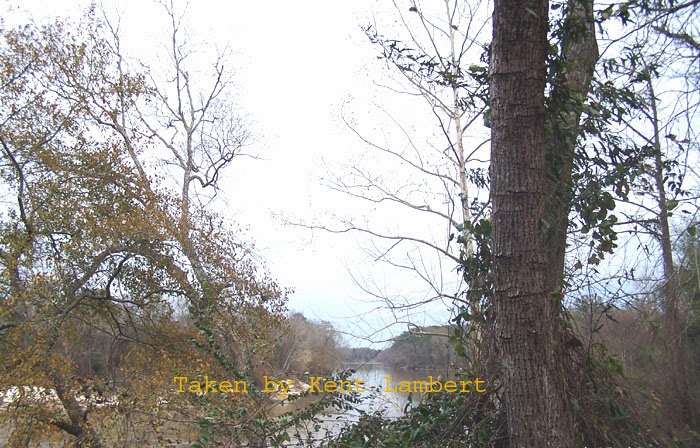 Maybe it will not take as long a time between post since the holidays are over, but I am going to try a topic that might take a lot of my time to write.

Posted by lambert.kent@gmail.com at 11:12 AM No comments: