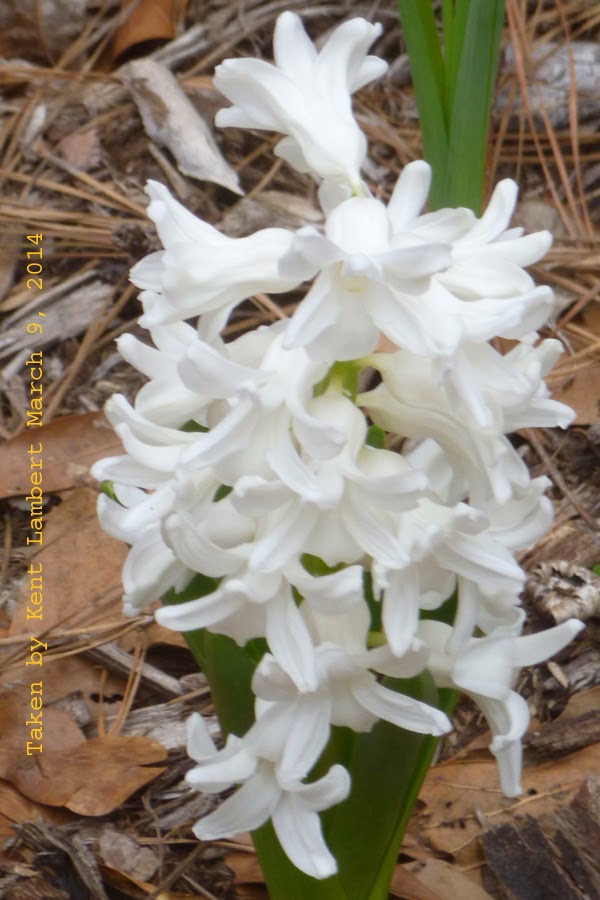 Several years ago I was sitting in my living room and the thought occurred to me that I had learned a lot over the years through reading, talking with others and observation. Why? I have a huge curiosity and want to understand all that I can even though I am an expert at nothing. What good is it? I enjoy learning. Is that enough? No! Doing it for my personal enjoyment is okay, but if I can use this information to stimulate others then that is what I would consider enough. Since that time in my living room my actions have been ultimately directed toward putting on paper some ideas that I hope will stimulate people to ask questions about our concepts, about ourselves and life in general.

What I am going to try to do is to convey as much as possible, some of the reality that I live in and some concepts that I am trying to incorporate into my reality. Any ideas that I include will probably have been originated by someone else. I will not be able to tell you whose thoughts they are, because I read them, use them in my life and never make note where they came from. I think deep down inside of me I want to think they are my ideas. There have been times in the past when I had a great revelation and thought that something new had been born through me to find later that the concepts had been around hundreds sometimes thousands of years. Probably I had read them someplace and later the idea came back into my mind as if it were mine. When I can, I will let you know where I came upon the ideas (foot notes). I owe a debt of gratitude to some men and women, yet I have been so egocentric that I cannot remember who they are!

In years past I frequented a hole in the wall bar that had a dance band on the weekends only. Through the week an old man came and played the piano at night. He was blind. Because he received no pay, the people in the bar would buy him beer while he played. As he played he would get drunk and lament the death of his son. He was an accomplished piano player. The number of songs he knew and how he played them made me think he may have been a professional musician most of his life. He did not play the songs in the original form and he had no original piano licks. He combined the styles of many other pianists and made his own style. That is what I hope to do with this under taking; combine the ideas of others and make something new.

My homes have been in Mississippi since the day I was born and I have mainly earned my living working with my hands. Putting those two things together makes me a “Mississippi Redneck”. Being a redneck I have been known to make a mistake or two. That being so, if you find a mistake in my logic or a misuse of someone’s idea please let me know. I will ultimately (after I get over being hurt and/or angry) be grateful for any constructive criticism I receive.

I will use masculine pronouns to represent both male and female. Will Durant in the first volume of The Story of Civilization attributes the beginning of civilization to women. It seems to me there is a good chance that a lot of ideas that make up how and what we think came from women who did not get the credit.

Thank you to all the people I have known. You all influenced me. Some more than others. Some opened my mind to areas that before were alien to me. Some opened my mind to ways of being that I wanted to emulate and some to ways I have tried to avoid. All have swayed me one way or another. Sometimes the ones I met only through books changed me more than the people I met in person. The passing of peace, kindness, and knowledge is surely the reason to be alive. So thanks to all for passing that to me.

Posted by lambert.kent@gmail.com at 2:38 PM