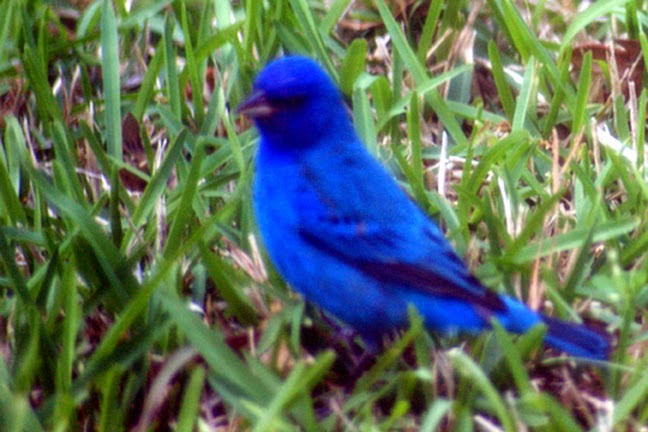 Thinking about time I realized that the concept of linear time is a construct of the human intellect. Physicists tell us that time is spatial not linear, but if you break a cup we can not reverse time to make the cup fly back together. We remember the past but not the future. So there is a direction to time.

Henceforth, with the Einstein revolution, time itself, not just its measurement with clocks, would be understood as something essentially relative to the motion of the observer and his or her frame of reference, as something in its essence related to the speed of light. *

I wondered how our idea of time came about. Some of my thoughts were that early humans might have needed some way of letting others of their community know when to expect them back from a hunting trip or a consultation with another tribe, clan, or family. There could be many reasons for marking off time. How would the early humans proceed? Maybe they would point at the sun and hold up two fingers, because they had no words to communicate two days. They may have indicated the moon and moved their hand in a circle which could mean a full cycle of the moon. Whatever happened we know that they used the movement or the apparent movement of the heavenly bodies as a way of telling time. Our day is based on the apparent movement of the sun around the earth. Of course, we know today that it is the earth spinning on its axis and not the sun moving. Even though the sun is moving within and with the galaxy. The week, fortnight and month are based on the phases of the moon. The year is based on the changing of the seasons. The seasons change because the earth's axis of rotation is tilted in relation to the plane of it's route around the sun. All of these movements start at one point and supposedly return to the same point. The sun rises in the east seems to travel west and disappears to rise again in the east. The moon goes from a starting point; say no moon (new moon), cycles to full moon and back to new moon. The seasons would seem to naturally start with the rising of new life; spring. Mature in the summer and fall. Then die in the winter to be born again in spring. Maybe this is where the concept of cyclic time came from. We know today that nothing returns to the same position. Our galaxy is spinning on its axis, plus moving in a cluster of galaxies in relation to other clusters and so on. All that being said, the celestial bodies that make up our solar system never return to the same place. Even a pendulum does not return to the same place.

I have wondered about the reality of people living in these conditions (or time?). They were as intelligent as we are, they were just uneducated in the way of modern man. In some ways my friend was like that. The different concepts that we use to function in life and use in technology had not been born.

In trying to coordinate the different movements of the heavenly bodies man has had to change some of the timing; adding days to months to arrive at spring the same month each year, incorporating leap year and other adjustments to keep time correct in our system. Actually, there are 13 cycles of the moon in a year. I don’t know exactly why we have 12 months in a year; it may have something to do with the number 12 being considered spiritual and/or the number 13 being unlucky. A whole book could be written about the history of how the ideas of time have been developed around the world.

There is an underlaying process of motion and forces from which time emerges, however what we perceive as time is mostly an illusion. Our memory creates the illusion of the past. Conscious perception of events gives the feeling of present. Future is a mental construct patterned on memory experience of the past.  Concept of time emerges as our mind tries to make sense of the world around us which is filled with continuous change.
From:
http://www.timephysics.com/


Posted by lambert.kent@gmail.com at 2:08 PM