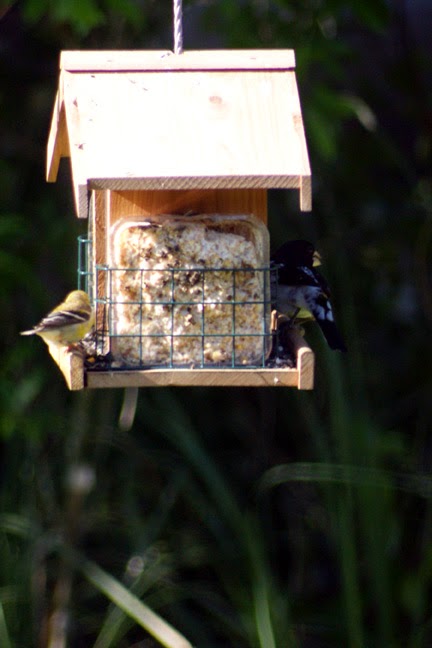 The one thing that stands out is the use of what to us was a starting place and a stopping to tell time: a cycle of the moon, sun, the rotation of the earth. Later, man added hours, minutes and seconds for which we had to have a place to start and a place to stop for us to compare. Of course these standards we have devised do not have a starting and ending spot; just the appearance of them.

In measuring of other things such as length, weight, and volume we have set standards. In early history man used his body for length; forearm, finger and hand. There were probably other body parts or other things used that we are unaware of. Volumes were measured by filling containers with seeds of a certain type and then counting them.
As science and technology progressed we had a more precise method for us to use for measures. Actually, as measurement became more specific it allowed science and technology to advance so there was a reciprocation of improvement among them. The one thing about any measurement was the setting of standards.

“Weights and measures may be ranked among the necessaries fo life to every individual of human society. The enter into the ecomical arrangements and daily concerns of every family. They are necessary to every occupation of human industry; to the distribution and security of every species of property; to every transaction of trade and commerce; to the labors of the husbandman; to the ingenuity of the artificer; to the studies of the philosopher; to the researches of the antiquarian; to the navigation of the mariner, and the marches of soldiers; to all the echanges of peace, and all operations of war. The knowledge of them, as in established use, is among the first elemenst of education, and is often learned by those who learn nothing else, not even to read and write. This knowledge is riveted in the memory by the havitual application of it to the employments of men throughout life.”
John Quincy Adams
Report to the Congress, 1821

Posted by lambert.kent@gmail.com at 12:39 PM