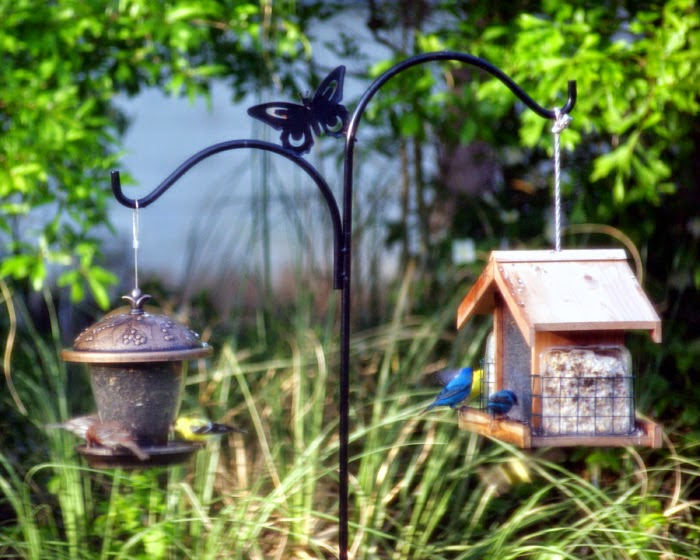 This part may be a little tedious, but please read it through because where I am going later will probably depend on what follows.

On October 25, 1791, Washington appealed a third time to Congress, "A uniformity of the weights and measures of the country is among the important objects submitted to you by the Constitution and if it can be derived from a standard at once invariable and universal, must be no less honorable to the public council than conducive to the public convenience", but it was not until 1838 that a uniform set of standards was worked out.*

A standard either has a starting and stopping place like time, or compares one thing with another.
The standards are kept at NIST ( National Institute of Standards and Technology ) for the USA. Some of these standards are:

Mass: kilogram; a cylinder of platinum-iridium alloy kept by the International Bureau of Weights and Measures near Paris, France.**

There are standards that we set up that are not so well defined. Some of these are fat/thin, near/far, big/small, many/few, tall/short, etc. We need all standards to communicate. An alphabet is standards for sounds of a language. A combination of sounds of an alphabet sets up another standard; a word. In English when someone says the sound for tree, all that speak English have an idea of what that person saying tree is talking about. We can use other sounds (adjectives for example) to further communicate what kind of tree we are talking about. Other languages may have more or possibly less words to describe a tree. Using one of the other languages allows us to better convey or less likely to convey an understanding of that tree. So the language we use can limit our understanding or help us more fully understand individual items.

As I said in the introduction, I am an expert at nothing, but it seems to me we have to have dualities for our intellect to try to comprehend anything; a start/stop, a small/large, etc. Of course there maybe others ways of learning than with our intellect. We may have propensities to act in certain ways in particular situations passed to us through our genes. Also, there maybe some intuitive way of learning. The only one that I am reasonably sure of is with our intellect. Intellect is what I will be referring to hereafter in this piece.

** “A Brief History of Measurement Systems” from NIST, U.S. Department of Commerce

Posted by lambert.kent@gmail.com at 8:49 AM