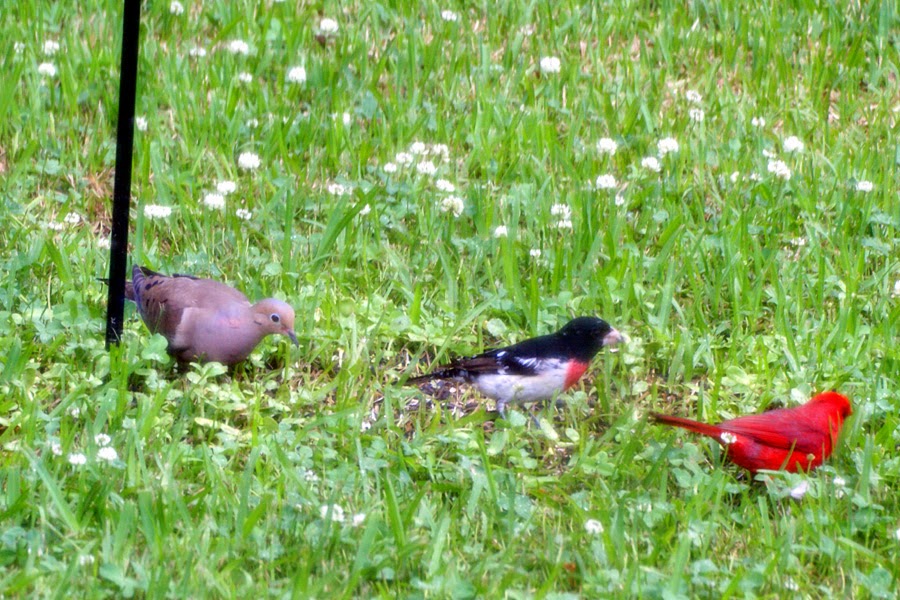 I just reread Thoughts 11 and realized the last sentence is only partially true. In chapter 1 I tried to show that we break things down to try to understand. In truth a thought is both non-physical and physical, but it is one not two. I have gotten totally lost in the reference frames I am trying to set up forgetting that I am using reference frames to set up new reference frames.

The sixth direction of perception is a person who sees that he relates to other people and things and they relate to him.

The seventh direction of perception is a person looking at what it takes for a relation between him and the other people and things.

The eighth direction of perception is a person who views people and things as to what he will give up to relate (what it will cost him).

The ninth direction of perception is a person who looks and sees potential whether it is personal gain or altruism. There is something beyond what is seen.

Posted by lambert.kent@gmail.com at 2:27 PM No comments: 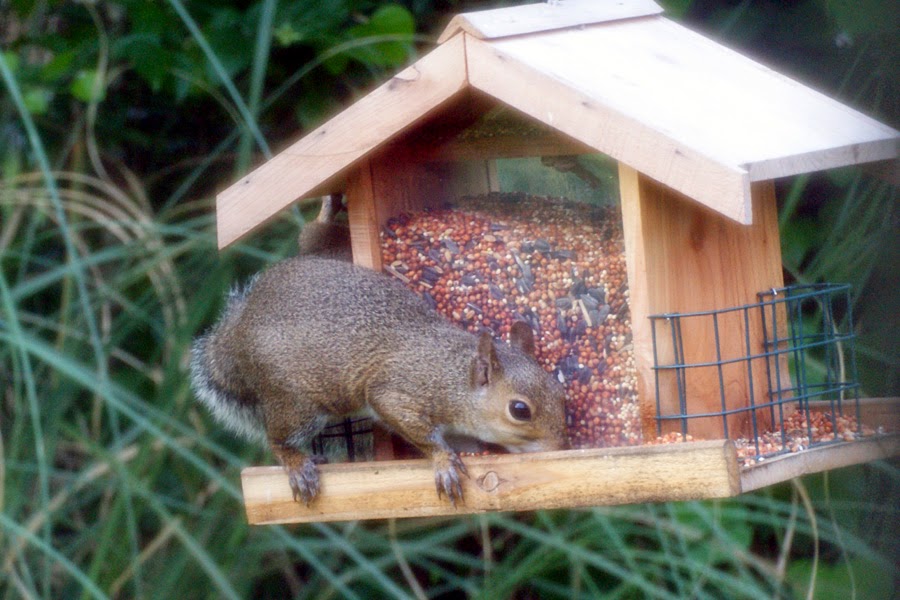 An individual has different encounters with life, human and non-human, and non-life, so their perceptions are in flux. Still the position from which they perceive stays the same.

The second direction of perception is the awareness of things without life. This is an exaggerated example, seeing things for the first time. It is quite possible that a person with this direction of perception will acquire things, but they could have a fascination with one thing or more and start to study it/them. Each person is different so there are many ways for it to manifest.

The fourth direction of perception is the interwoven relations of other people and things. He is looking to see where or how he fits.

A fifth direction of perception is how he interacts with other people and things. This individual looks at things, people, situations, etc. and sees himself as part of a complicated environment. This is a part of his reality, so he would be likely to put himself in the position among the other parts that he wanted to be.

I have been trying to use examples to show the point in which a person puts himself but they all sound material. They are actually all mental.
Posted by lambert.kent@gmail.com at 1:00 PM No comments: 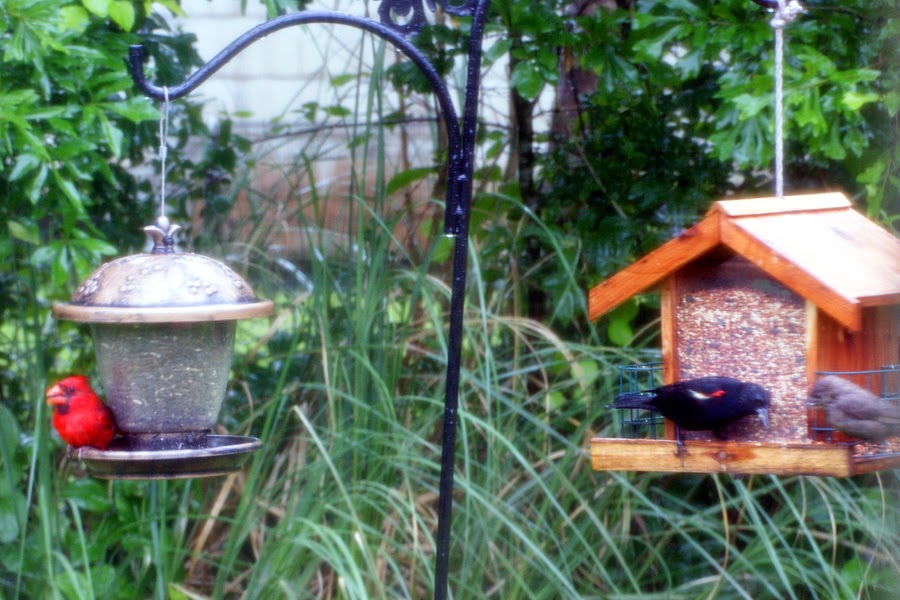 The first direction of perception (maybe point of consciousness would be better), is awareness of self. Not self-awareness, but awareness of the self as being unique; seeing that I am not just a part of. The best example I can give is when I was a very young child I saw everything from part of a family. I looked at everyone and everything from being a part of a family group. As I got older, I started to see things from the point of being an individual.

That is not a very good example, but it is the best I can do. The individual is looking through the eyes of discovering his separateness.


Today will be very short because I am ill.
Posted by lambert.kent@gmail.com at 9:40 AM No comments: 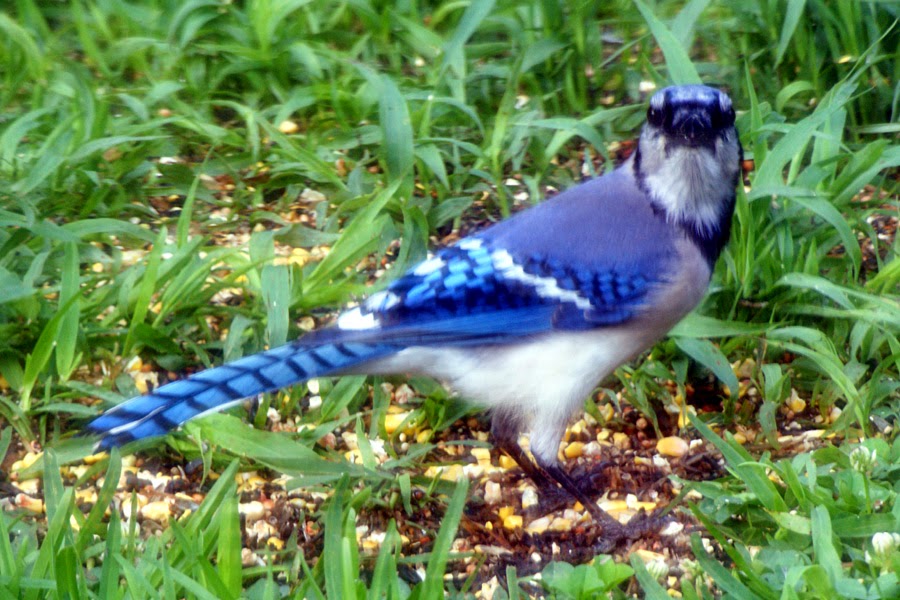 In the last post (Thoughts 8) I stated that the frames have to encompass many things, but it can never comprehend the society as a whole. With all of (societies) individual parts should have been tacked on to the end of that sentence.

Considering I have never made a scientific study, it still seems to me that the only way we can use our intellect to learn is through sense perception. What we see, feel, hear, taste or smell is the way we learn. Humans probably learn more through sight than other senses.
If the previous paragraph is true then the acuteness of a person's senses would affect the way he learns; how fast and/or strong the nerves transmit the signals, how firm an imprint is made on the brain, how long is the memory, how the sense experience is related to other experiences and there could be more. All these things are the physical side of learning, a non-physical thought process. This adds up to being hardwired in general ways.
Other beings on this earth have some senses that are different from any we have. Also, others having the same senses as us, have stronger or weaker ones than we do. The bat uses echo location to find insects at night. We use radar. There is more light than what is visible to us. We have developed instruments to detect what we think is the rest of the spectrum.

No two people see things alike so wherever we place ourselves in our reality is different from anyone else. To learn we have to have reference frames, so I am going to set them up for our personal position. I will try to give twelve directions of perception (there probably are better ways of describing than directions of perception) so people can categorized that particular part of their reality.

If the above is not clear, please ask questions.
Posted by lambert.kent@gmail.com at 12:58 PM No comments: