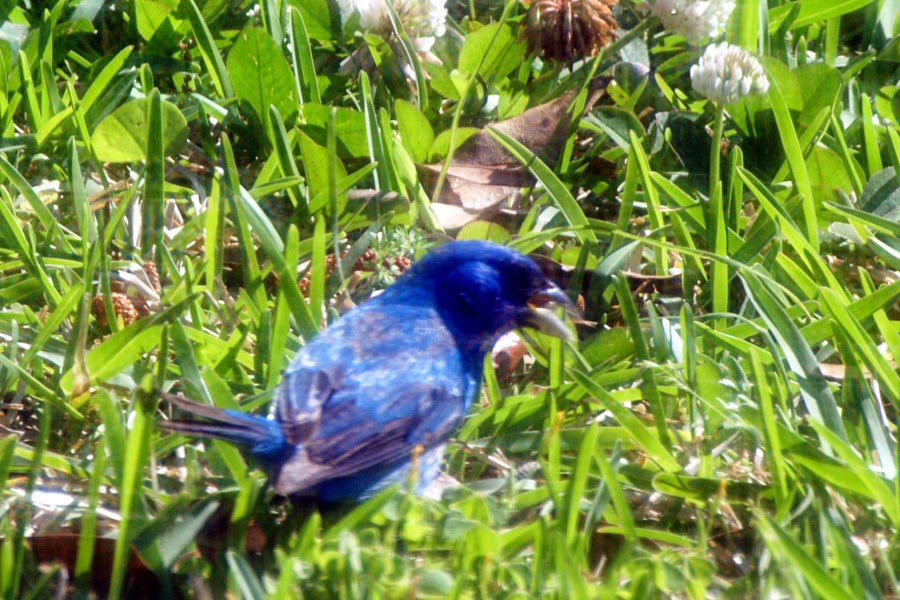 In an earlier post I talked about what we use to learn and stated that to the best of my knowledge we only use our intellect to learn, so we form reference frames. Starting from nothing in trying to know what is good or evil, the only thing I could think to base them on is pain. Physical pain is bad and if severe enough might be worse than emotional (spiritual, non-material) pain. There is a belief that through physical pain the material world can be transcended without dying. As for me, I do not think I will ever find out. I definitely do not like pain.

That being said I decided that for me the deliberate infliction of pain on anyone not receptive is pure evil. Because we all see the same thing differently, living in different realities, we cause pain without realizing it sometimes. The accidental creation of pain is still evil, but being made the way we are, unintentional pain is going to happen. The latter evil is in no way comparable with the former evil.

Pure evil would be something along the lines of thieves, killers, etc. White collar thieves are in a position to help many people and yet they create pain instead, so they are especially odious to me.

The ultimate example of governmental evil is the Nazis of which most people just use Hitler as the representative. Of course there were many people involved. It is said that there were fifty million people killed in World War II with 12 million murdered by Germans using techniques learned from industry. (Six million Jews, six million Gypsies, gays, Poles, plus the mentally and physically handicapped) Besides the Germans, the Italians and Japanese were aggressors. The Japanese murdered many hundreds of thousands maybe several million. (The word murder is being used here to make the between the killing on the front lines and all other killing.) What people from the Allied countries do not look at is the deliberate fire bombing of civilians instead of only bombing strategic targets by there country. Creating a fire storm was their strategy. It worked as far as killing hundreds of thousands of civilians. In Tokyo alone there were over two-hundred forty-thousand civilians burned to death by fire bombing. Other cities in Japan were fire bombed. The Allies also fire bombed cities in Germany. Put it all together and all governments involved in World War II were evil. All war is evil just sometimes when extra evil people control a government, it's necessary.


Germany burned people in the concentration camps. Religions have been know to burn people at times too.
Posted by lambert.kent@gmail.com at 6:43 AM