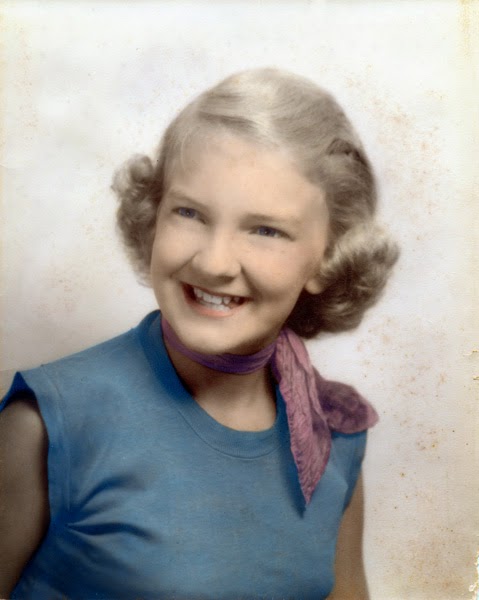 There may be more theories of gravity but I am aware of only two. One is from Isaac Newton where all bodies (mass) attract one another. In Thoughts 22, I talked about the galaxy clusters revolving around there center of mass. Our solar system revolves around a star that is its center of mass. The moon revolves around Earth. The gravity of all the objects within our solar system have an affect on each other the same as the galaxies in a clusters affect each other. The second is from Albert Einstein where mass warps the fabric of space/time. Both are correct. Remember, we are trying to understand by setting up standards because of our limited intellect, so even though they are different they are legitimate. This brings us back again to the idea that everything is connected, at least on a large (solar, galactic, cosmic) scale.

Everything is connected, gravity for the macrocosm and the other three forces for the microcosm. What about human size? Dr. Carl Jung spoke of a “collective unconscious.” Being gregarious a collective consciousness makes sense to me. We tend to band together in like minded groups. My father told me that the people I am associated with will have an effect on me. With time (I like time better than old age) I have found that to be true for me and the people I have had the privilege to observe. I want to fit in, so even if I am different, I slowly start to become like those I am around; speech, beliefs, actions, etc. A “collective consciousness” could be each group of like minded people interacting with other groups affecting this Earth in many ways. Whether or not there is a collective unconscious, I don't know. It seems to me a collective unconscious would have to have a physical connection between people. Like a thought is one thing and two (material: electro-chemical and non-material: idea). Personal experience with the deaths of loved ones shows me the possibility of such a connection. 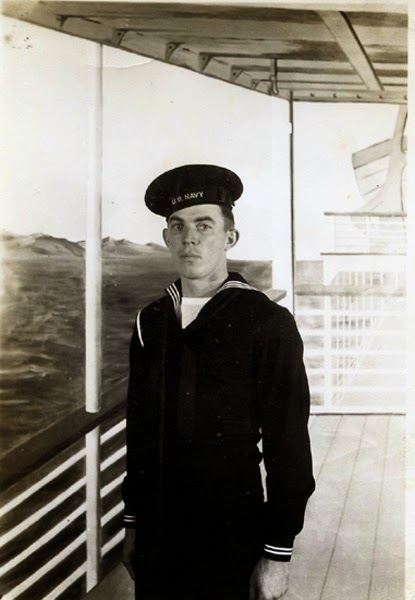 One morning while driving to school, I heard on the radio that day was the birthday of Paul Robeson. The broadcast told of Robeson saying that different but in some ways similar music was evolving in Africa as was being written by the European masters in coinciding times. I new that the European composers sometimes started with songs from the common people. We were studying harmonics (physics) at the time and the thought of the collective unconscious with everything vibrating combined. If (a large if) all the above were true, would it be possible to study human behavior through harmonics.


My style has been rambling. I started with a different ending in mind. I am very tired. I will stop. 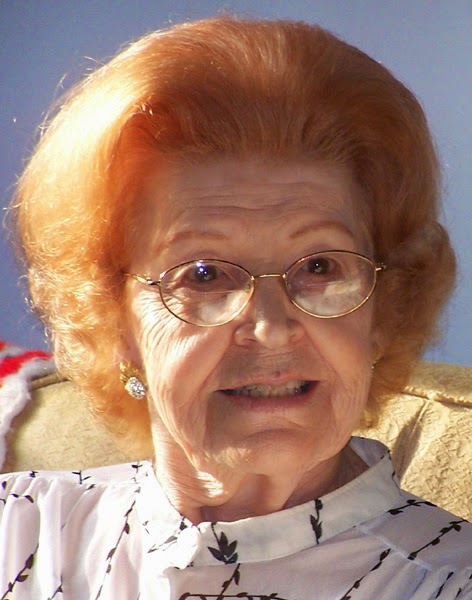 Posted by lambert.kent@gmail.com at 6:29 AM