It seems as if I could be through rambling about the limits of humans ability to learn. Ramble I did, because I got of on several sidetracks. Even with the sidetracks there are many things that are implied in all the Thoughts posts that can yet be uncovered. I hope someone will delve into the things I left unsaid.

Everything in the universe is interconnected. The interdependency of all things has not been proven by anyone that I am aware, but for me what we do know puts forth that conclusion. We are one together with all other things. 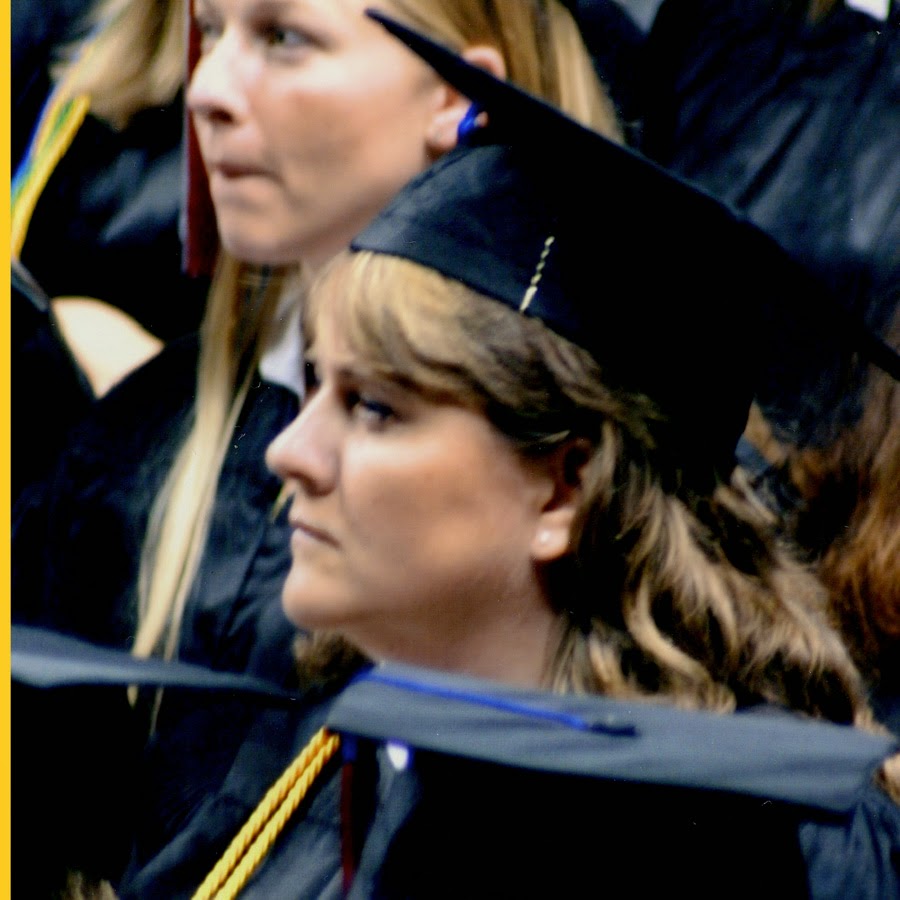 
As I wrote the Thoughts posts, I used examples. So far in this post, I have summed up what I said without the examples. In my next section the emphasis will be on using some of the basics stated in previous posts in life situations. 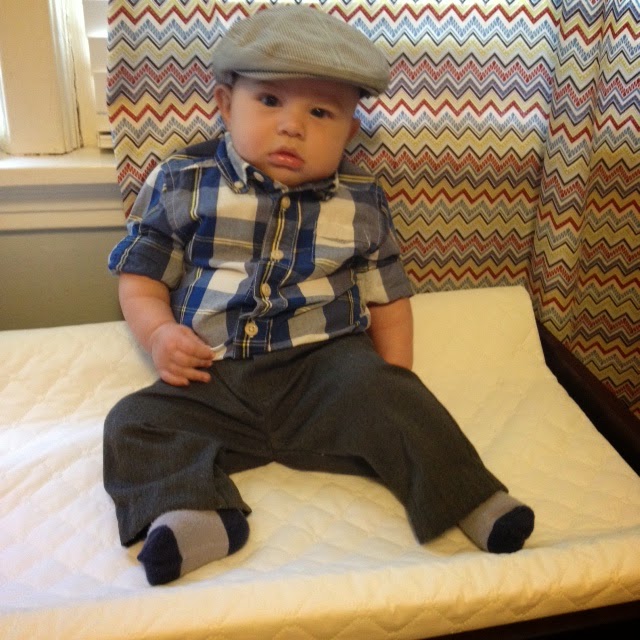 Posted by lambert.kent@gmail.com at 8:33 AM