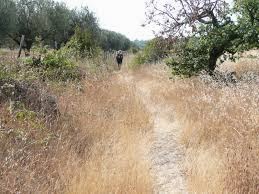 Earlier I mentioned the conditions for experiencing the moment; when I was a child and experienced hot dusty days at my grandmother's. Since I have looked back and remembered that reality, thoughts have happened in a moment that seem to have relevance.
I have read that we humans look for patterns in what we experience and sometimes find them, even when they are not there. That may be what I have done in reference to an importance in a moment. If I am aware of the thought that seems to have importance, I act on it. Usually, I wait a few days to let it settle in so that I might be able to tell if it is just another of my crazy thoughts. Sometimes I will talk to someone about it whose opinion I respect, especially if I need to act quickly on the thought. 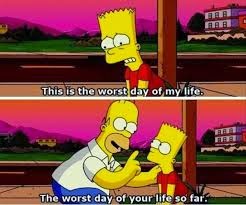 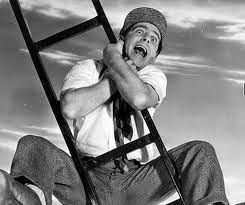 Two days ago I had one of those thoughts. It was what this post should be saying. Now that I have sat down to write, I believe it is a summation of what I have written in the “Thoughts and Actions” series, but in a personal way. I experienced the following. 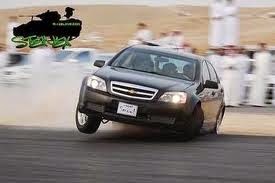 Likely it started while I was in my teens, but I now know that by the time I reached majority I was trying to find who I was and what God was. I searched and examined; on and on. The older I got the more confused I was about both. The non-material pain became stronger and stronger. I was creating pain for others without thinking about it because of my egocentricity. If (a large if) everything is interconnected, while I was creating misery for others I was generating my own pain. Fortuitously, I was expose to a group of people who at first I definitely did not want to be around. After several months had elapsed, I sought out those same people. They reached out their hands to me. Through their words and more through their actions, they taught me what I believe today to be true love and tolerance. There maybe more to love and tolerance than what I understand. If that is so, I desire to find it. Now, who I am and what God is has no meaning.

I would have never seen how self-centered I truly was without their loving guidance. Before them, I did the “good” things; things that society said was good. The worthy things that I did were satisfying, but I was still manufacturing pain for others. 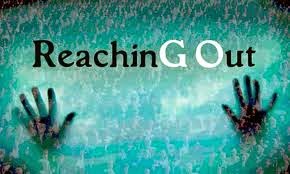 Today the balm that soothes my non-material pain and sometimes my material pain is reaching out to others and forgetting self. Love of this sort is its own reward. It can be done in many ways. Someone has to produce more than they consume so that others can produce non-consumable things; artists, scientist, etc. The producers also allow some to devote all their time trying to ease pain.

All my life I was told to do this and not do that. I was never shown the meaning of why.

Posted by lambert.kent@gmail.com at 11:06 AM No comments:

In earlier posts I put forth some different ideas about interconnectedness. Today my thoughts are just as far into the ozone, but in another area. When I reference everything I experience in relation to myself, I am being self-centered. If I built an extreme reality of egocentricity, then I maybe unable to empathize with or feel compassion for others. The actions that I take might be thought as being good, but I will have an ulterior motive for doing them. The pain that I intentionally create will be for my benefit and I will not care. For me my whole universe is me. Nothing but me and what I want matters. The above statements describe for me psychopathy and sociopathy.

I first got interested in psychopathy and sociopathy when in a story on television I was watching it was stated that one person was a psychopath and another was a sociopath. The statement sounded as if there was a difference and I wanted to know what that was. In my research I found they could be used interchangeably. Also, I found statements that said the population of the United States was one to three percent psychopaths. That probably could be extended to the whole world. If the Untied States population was three-hundred million, then three to nine-million psychopaths are here now. Only a very small portion of the psychopaths are violent.

Thinking about the others who weren't violent, I realized that some would be smart enough to make it into the higher echelons of business and politics. They would be adroit in those environs. The largest portion by far of the people with this reality would be in-between the ones that were leaders of our society and the ones who were sadists. The in-betweens would be the common man working, trying to get through life while not caring what he did, the grifter and a many others creating pain.

Later while perusing an issue of Scientific American, I read an article that was based on Kevin Dutton's book “The Wisdom of Psychopaths”; it may have been a book review. The article referred to tests that were given where the results showed stronger psychopathic traits in people who were not violent than the violent ones in prison. It went on to say that it was sometimes beneficial for corporate officials because they could create vast amounts of pain in the lives of thousands of people by firing them without feeling remorse. Another profession that the psychopathic reality could benefit would the cutting edge of medical surgery. The surgeon could view the patient as a job instead of a person.

After going through the thoughts about sociopaths and psychopaths I realized that the more egocentric I was, the more like them I was. Hopefully, I never came close to being a sociopath, but I have to admit that there have been times in my life that I was very self-centered.

All images from google images.

Posted by lambert.kent@gmail.com at 5:35 PM No comments:

Between twenty-five and thirty years ago I was in a conversation about non-material matters and realized that the standards ( start and stop ) I had set up to describe the way I interpreted the non-material was different from the ones he had set up. In the conversation I stated that I could not see how anyone could be selfless; even St. Francis was getting something out of what he did. In his reply, I received the concept that if I am thinking about someone else and not myself then I am selfless. What he said made sense to me. If I could remember his name, I would give him credit.

So another way to start changing an ego-centric reality is to find someone to help that I can truly feel compassion for. If I put myself in a position to be exposed to people who need help, then it is more likely that I will be around a person or persons I can care what is going on with them. When I am physically close to a person in need and am thinking that I am glad I am not in their place, then I am still more concerned about self; seeing how I am doing. I need ( notice that I use the word I a lot ) to be reaching out a hand of help to someone to where I can forget self. Personal experience has shown me that if I reach out freely instead of being paid for what I am doing then it is easier to forget self.


Two positions of employment that I have held gave me the opportunity to reach out to others and they both were fulfilling. Receiving pay for service to other people is okay as for as I am concerned.

Grant that I may not so much seek to be consoled as to console;
To be understood as to understand;
To be loved as to love.

*  All images from google images

Posted by lambert.kent@gmail.com at 10:07 AM No comments:


In the last post I mentioned anger being painful. I have heard it said that anger comes from fear and it seems to be true to me. If someone pulls a gun on me, I get angry; fight or flight. That is very simple. What about the times I get angry when there is no physical danger to me. Here again I find that the ego-centric reality that I have created for myself is usually if not always the basis for the fear that I have turned into anger.


There are many ways of expressing anger. Of course getting mad and verbally or physically fighting is one way. Another is to sulk or pout. I have seen people cry when angered. Mentally plotting revenge is a way of hiding the anger while trying to pacify it. There are people who have so much anger and resentment from personal hurt stored inside that trying to feel good about themselves they try to destroy others self worth. I have dubbed them vampire egos; they suck the life vitality from someone close to them. Being hurt is actually a form of being angry. Surely there are many other ways of expressing anger.

Here, again, I am not an expert, but it seems to me that we have three basic instincts. They are to pass on our genes (reproduce), survival, and gregariousness. Gregariousness may be part of the reproductive instinct and survival. All my actions in life are stimulated from my instincts. If I put too much emphasis on any aspect of my instincts then I am always guarding myself from the possibility of losing something I have, think I have, think I deserve, etc. Included in that would be my social position. Any group of humans has a pecking order. I can feel my social position threatened through material things including the possibility of reproducing, or just words; gossip etc. By way of “too much emphasis” I will be constantly looking at how other people and there acts make me look, feel, what they are doing for me. In other words I am self-centered, ego-centric, so I miss what is really going on around me. I have no humility. I will naturally cause pain without realizing ( noticing) what I am doing. Without consciously realizing it I am doing evil things, because I will not or am incapable of seeing my egocentricity. Deep inside my mind I may know that some of what I am doing is not right; then I live with my pain and will be more likely hurt some else. The reality I have created and live in, is that of a small child before being taught. 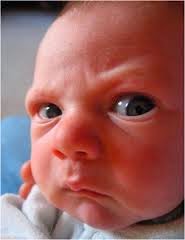 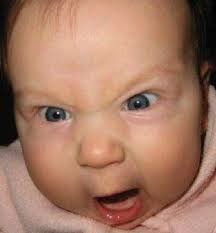 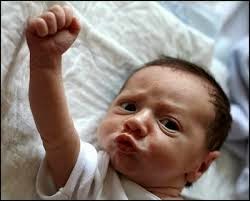 *   images from google images
Posted by lambert.kent@gmail.com at 11:11 AM No comments: